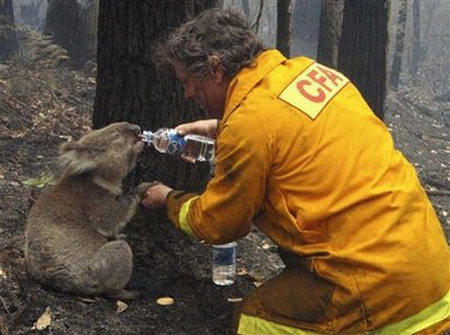 SAM the koala, made famous by footage of her drinking from a firefighter's water bottle during Melbourne's summer bushfires, has died.

The four-year-old koala lost her life on Thursday after undergoing surgery to remove cysts associated with chlamydia, a disease which has ravaged Victoria's koala population.

Peita (Peita) Elkhorne, from TressCox (TressCox) Lawyers, which represents Sam and the Southern Ash Wildlife Shelter where she had recuperated, confirmed her death. 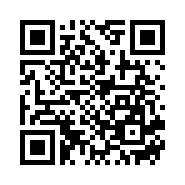