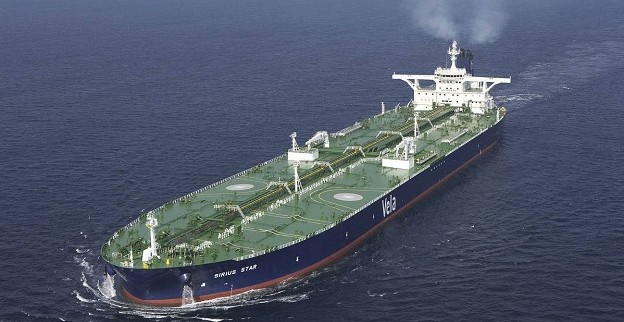 SOMALI pirates struck again overnight, seizing an Iranian cargo ship holding 30,000 tonnes of grain, as the world's governments and navies pronounced themselves powerless against this new threat to global trade.

Admiral Michael Mullen, the US military chief, pronounced himself stunned by the pirates' reach after their capture of the supertanker Sirius Star and its $US100 million ($154 million) cargo.
Commanders from the US Fifth Fleet and from NATO warships in the area said that they would not intervene to retake the vessel.

The Foreign Minister of Saudi Arabia, the owner of the ship, condemned the hijacking as an "outrageous act" that required international action.

"Piracy, like terrorism, is a disease which is against everybody, and everybody must address it together," Prince Saud al-Faisal said. Arab diplomats would meet in Cairo tomorrow to discuss what could be done in response, Yemeni officials said.

Analysts said, however, that the seizure of the Sirius Star exposed the use of foreign warships as "a sticking plaster" that would not solve the problem.

"Maritime security operations in that area are addressing the symptoms not the causes," said Jason Alderwick, a maritime defence analyst at the International Institute for Strategic Studies.

Roger Middleton, a Horn of Africa specialist at the Chatham House think-tank, said that the capture was a crucial escalation. "Now that they have shown they are able to seize an enormous ship like this, it is beyond a military solution. You won't fix this without a political solution."

Pirates pulled the 333m supertanker yesterday to a mooring point off Harardhere, on the Somali coast. Farther north, Italian, Greek, Turkish, British, American and Russian frigates and warships were patrolling the Gulf of Aden under a UN mandate.

Even there, pirates hijacked a Hong Kong-registered freighter, the Delight, as it carried 36,000 tonnes of wheat to Bandar Abbas. The hijack, the seventh in 12 days, took place near the Yemeni coast, underscoring the new tactic of evading foreign warships by simply sailing beyond their area of operation.

Operations undertaken by the coalition fleet are fraught with legal difficulties, ranging from restrictive rules of engagement to rights of habeas corpus, as the British Navy discovered when it detained eight pirates after a shootout last week.

Yesterday the detainees were passed on to Kenya, where efforts to prosecute them will be closely watched for precedent.

The limitations of naval action are refocusing international attention on the conflict within Somalia, where the rule of warlords, the lack of a functioning government and resulting anarchy have spawned the piracy epidemic.

The Somali President admitted this weekend that his Western-backed transitional Government was on the brink of collapse, with fighters from the ousted Islamic Courts regime bearing down on Mogadishu.

Pirate attacks have also driven up insurance costs, meaning that consumers will have to pay more to buy goods shipped across the world's seas.

The lawlessness and anarchy that has marked Somalia since the fall of the old Cold War dictator Siad Barre in 1991 proved fertile ground in which a crime almost forgotten in the West has found a new lease of life.

The vast sums involved - pirates holding the Ukrainian arms ship Faina are demanding $US20 million for its return - bring a plentiful supply of cash in the form of illegal taxes and kickbacks for the warring parties to spend on arms.

Analysts say that the Sirius Star is a double-edged sword to its captors: on the one hand, its high-value cargo means that they can demand a massive ransom; on the other, its political and economic importance put them in greater danger of being intercepted.

The pirates are banking on the ship's owners to handle this as a business transaction rather than a geopolitical crisis. Vela International, the ship's operator, has begun negotiations. 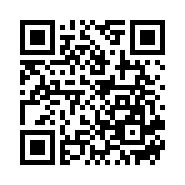