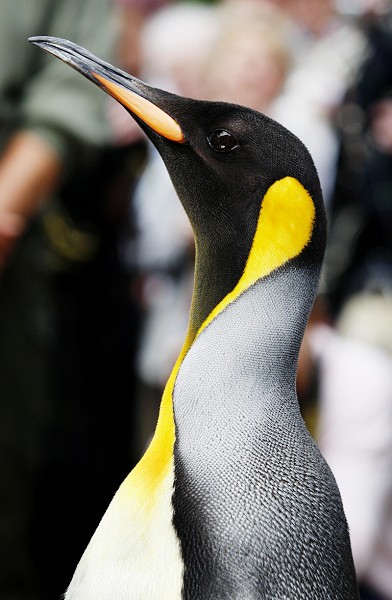 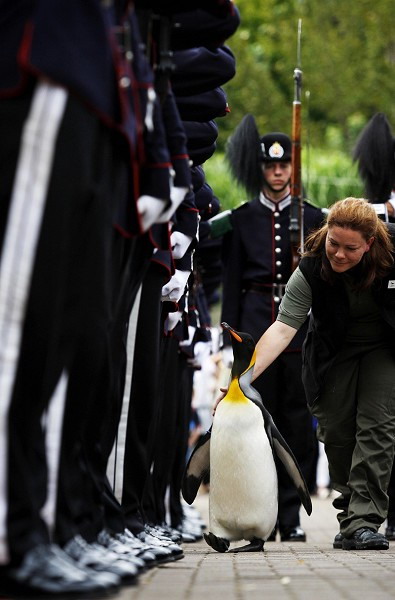 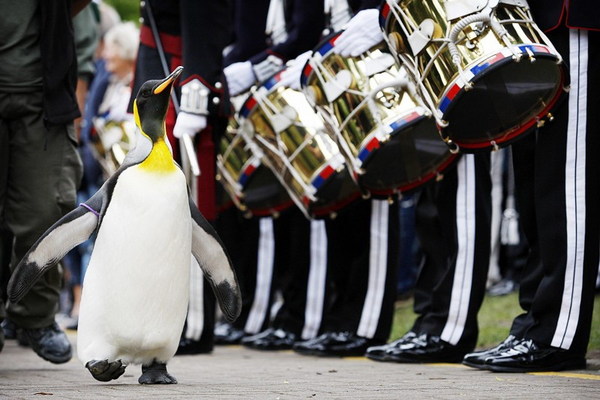 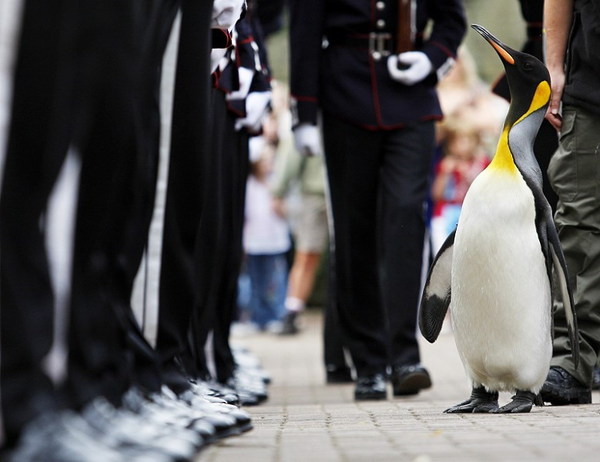 A penguin who was previously made a Colonel-in-Chief of the Norwegian Army has been knighted at Edinburgh Zoo.

Penguin Nils Olav has been an honorary member and mascot of the Norwegian King's Guard since 1972.

Over the years, he has been promoted through the ranks after being adopted by Royal Guard who visited the zoo.

During the ceremony, Nils had a sword dubbed on each side of his head, where his shoulders should be, to confirm his regimental knighthood.

A crowd of several hundred people joined the 130 guardsmen at the zoo. A citation from King Harald the Fifth of Norway was read out, which described Nils as a penguin "in every way qualified to receive the honour and dignity of knighthood".

The guardsmen come to see Nils every few years while they are in Edinburgh performing at the city's Military Tattoo.

The proud penguin was on his best behaviour throughout most of the ceremony, but shortly before the ritual was concluded and possibly suffering a bout of nerves he was seen to deposit a discreet white puddle on the ground.

Drawing a polite veil over that, Darren McGarry, animal collection manager at the zoo, said afterwards: "It went extremely well and we are delighted that the Norwegian Guard honoured Nils Olav with a knighthood.

"We all enjoyed the occasion and Nils was a perfect penguin throughout."

Mr McGarry, added: "Nils always recognises the Norwegian guardsmen when they come to visit him.

"He loves the attention he receives at the ceremony and takes his time inspecting the troops."

Nils has also received medals for long service and had a 4ft bronze statue built in his honour.

Guardsman Captain Rune Wiik said: "We are extremely proud of Nils Olav and pleased that an enduring part of the Royal Guard is resident in Scotland helping to further strengthen ties between our two countries."

However, the penguin honoured on Friday is unfortunately not the original Nils Olav.

He died in the 1980s and was replaced by a two-year-old penguin at the Zoo.

Norway presented the zoo with its first king penguin in 1913, the year of its opening.

David Windmill, chief executive of the Royal Zoological Society of Scotland, the charity that owns Edinburgh Zoo, said: "We have a long-standing history with the Norwegian King's Guard and it is something we are extremely proud of." 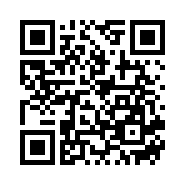