I was born to love you

Girl, I can't let you do this
Let you walk away
Girl, how can I live through this
When you're all I wake up for each day?

I saw the morning
It was shattered by a gun
Heard a scream, saw him fall, no one cried
I saw a mother
She was praying for her son
Bring him back, let him live, don't let him die 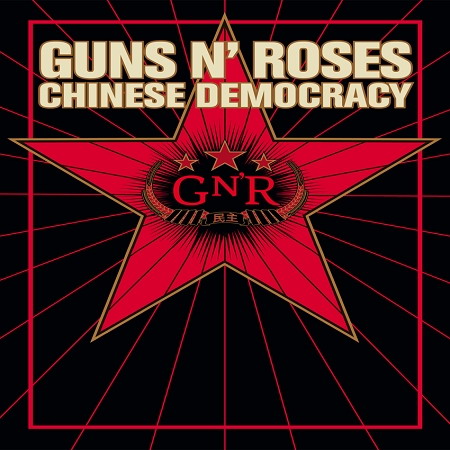 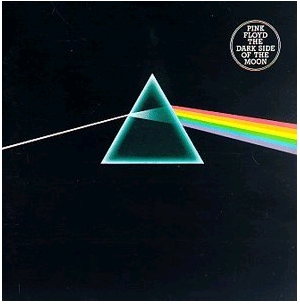 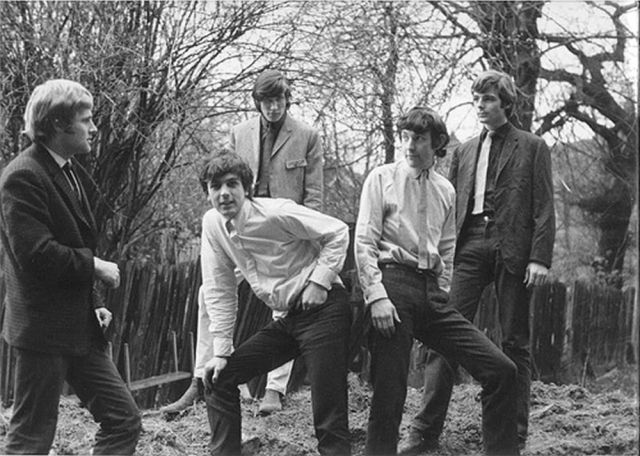 RICHARD Wright's keyboard playing was a vital ingredient of the sound that made Pink Floyd one of the biggest selling acts in the history of rock music. A founding member of the band, he also sang lead on several tracks on the group's early albums and co-wrote music for several of their best-selling albums, including The Dark Side of the Moon and Wish You Were Here.

What you gonna do when you get out of jail?
I'm gonna have some fun
What do you consider fun?
Fun, natural fun 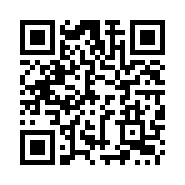