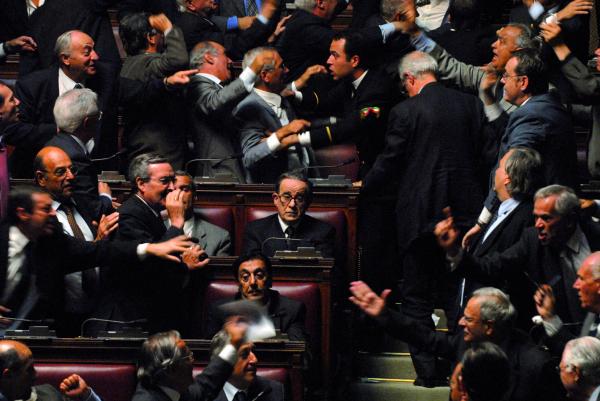 MAVERICK director Paolo Sorrentino's stylish political drama Il Divo is steeped in the maelstrom that was Italian politics in the early 1990s. The central character is the mysterious powerbroker and former Christian Democratic leader Giulio Andreotti, now 89, who became prime minister seven times and has been a fixture in Italian politics since 1947.

At the time he faced corruption investigations, although nothing stuck to his Teflon-like hide: neither accusations of Mafia involvement nor responsibility for a string of kidnappings, suicides, poisonings, shootings and bombings. He emerged unscathed from 26 court cases. The formidable and complex Andreotti is also a master of one-liners: "You always find the culprit in crime novels, but not always in real life," he said in 1981. 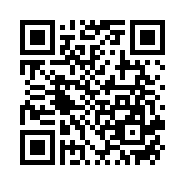