The Prime Minister last night warned that nations across Asia were modernising their military forces, particularly with more powerful jet fighters and submarines, and that Australia must respond with its own upgrade. 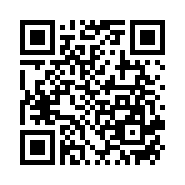